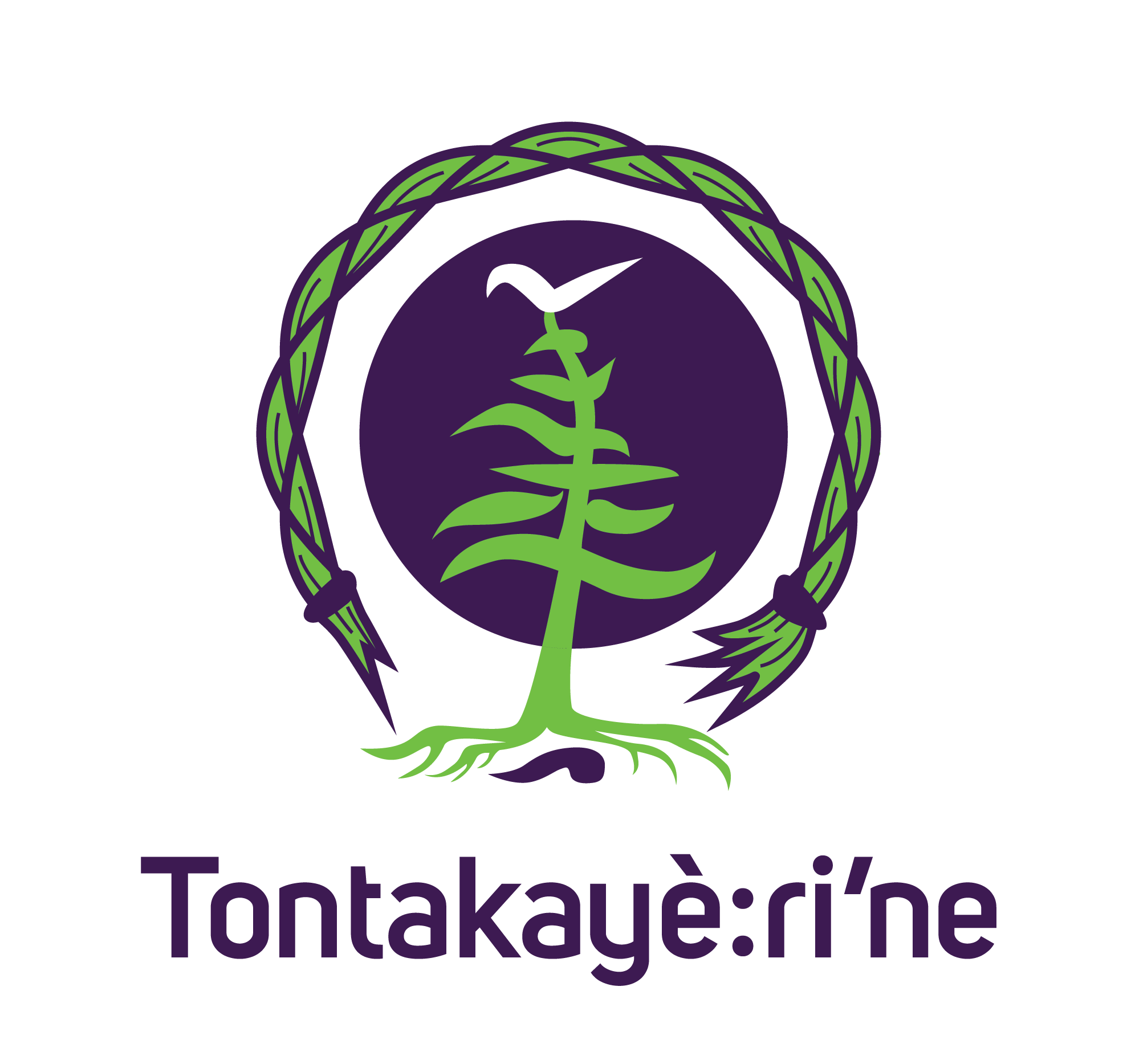 The Tontakaiê:rine (It has become right again) Tyendinaga Justice Circle is an alternative for youth involved with the justice system. The program brings together victims, offenders, and families or advocates in a safe environment to discuss the offence and its effects, and then jointly decide on the best way to right the wrong. This Indigenous conflict resolution process validates victims, offenders, families, and advocates, and creates healing. The program receives referrals from police, crown attorneys, local schools, and community agencies. We are expanding Tontakaierine to offer more culturally-relevant mentorship, youth events, and ongoing support for families, and are looking at delivering training to professionals in the youth services field.

Tontakaiê:rine is an alternative to mainstream court intended for Indigenous people in conflict with the law; as such the TJC aspires to provide all participants that were affected by the ‘wrong-doing’ with a positive, transformative experience using holistic circle processes.

By focusing on natural law and the importance of upholding our responsibilities as Haudenosaunee, the TJC seeks to create healthier relationships and to promote a better understanding of Indigenous identity and belonging.

Tontakaêi:rine’s Youth Restorative Initiatives is an alternative to the mainstream justice system, with a focus on youth ages 12-17. The forum brings Yakokarewáhtonh (those who have been harmed), Yontatkarewáhtonh (those who have caused harm), their supporters and community members together in a safe, controlled environment. The goal is to discuss the incident, its effects, and to decide collaboratively how to right the wrong that has been done.

Tontakaêi:rine’s Adult Diversion Program is intended for the qualifying First Nation/Métis/Inuit adult population who are in conflict with the law. The adult diversion worker can provide culturally relevant methods of intervention and services to address the needs of the client and courts. By using restorative processes and focussing on the needs of the victim(s), clients will be supported in their healing and reintegration back into the community.

Restorative Practises, not to be confused with “Sentencing Circles”, emphasizes the harm crime does to the community and how the community, rather than the court system, can respond to crime in more satisfactory ways. Additional benefits are:

Gladue refers to a right that Indigenous People have under section 718.2 (e) of the Criminal Code and section 38(2)(d) of the Youth Criminal Justice Act.

Gladue is also a sentencing principle which recognizes that Indigenous People face racism and systemic discrimination in and out of the criminal justice system, and attempts to deal with the crisis of overrepresentation /inequities of Indigenous Peoples in custody, to the extent possible, through changing how judges sentence. Gladue instructs judges, when sentencing or setting bail, to consider: “all available sanctions other than imprisonment that are reasonable in the circumstances, with particular attention to” the circumstances of Indigenous people.

The Gladue Case Manager supports Indigenous accused (adults and youth) and justice personnel in applying sentencing principals. The Gladue case manager provides the court with a confidential report on the offender that contains a comprehensive picture of both the life circumstances of the offender and the options available to the court in sentencing.  The Gladue Writer compiles this information by conducting interviews with the offender, family members and other people who know the offender.

A Gladue report, as offered by the TJC can only be ordered by the court (i.e. Judge or Crown).

The Gladue Aftercare Caseworker is responsible for providing case and file management by assisting Indigenous clients to follow through with recommendations of their Gladue Report upon sentencing. The Gladue Aftercare Worker provides direct services, and makes necessary referrals to programs and services within surrounding areas, corrections and in the community to ensure that clients receive services in a timely fashion.

The Court Worker is the first point of contact for Indigenous accused.  The court worker provides opportunities for Indigenous peoples to gain access to support systems, liaison services, resources and information on matters relating to the judicial system.  The court worker maintains a presence in bail, remand and sentencing courts to provide navigation and liaison assistance for both the judicial system and Indigenous people to ensure fair, culturally appropriate and restorative outcomes when possible.

UPDATE – We have received funding for a new Gladue Writer who will provide services in the Kingston area.